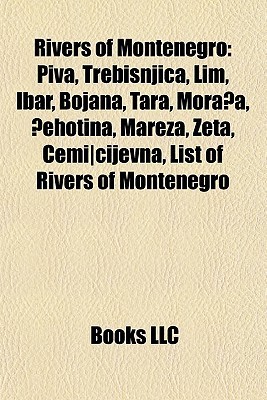 Doctors and Nurses: What Do They Do?

Outbound Trains: In the Era Before the Mergers